Learn the differences between Regular and Auction Drafts, Serpentine vs Non-Serpentine, and "Rookie Only" drafts.

If you're a little new to fantasy football, or holding your first draft using FanDraft, this will give you an introduction to setting up your league.

After you login to FanDraft Online, click on the link that says:

There are two types of draft styles to choose from:

In a Regular style draft format, your league mates (owners) in your league take turns selecting players to their teams that they wish to claim as their own. Each owner will have a set amount of time to make a pick. Once they make their pick, the clock resets and the next owner will have his change to make a selection. This process repeats until everyone has filled up their roster.

The order that teams make their selections is based on a predetermined "draft order", which is decided by your league. There are two "Pick Order" options available in FanDraft:

If your league performs a draft order style that isn't offered, such as "3rd Round Reversal" or "Sliding Serpentine", you should read this link here. 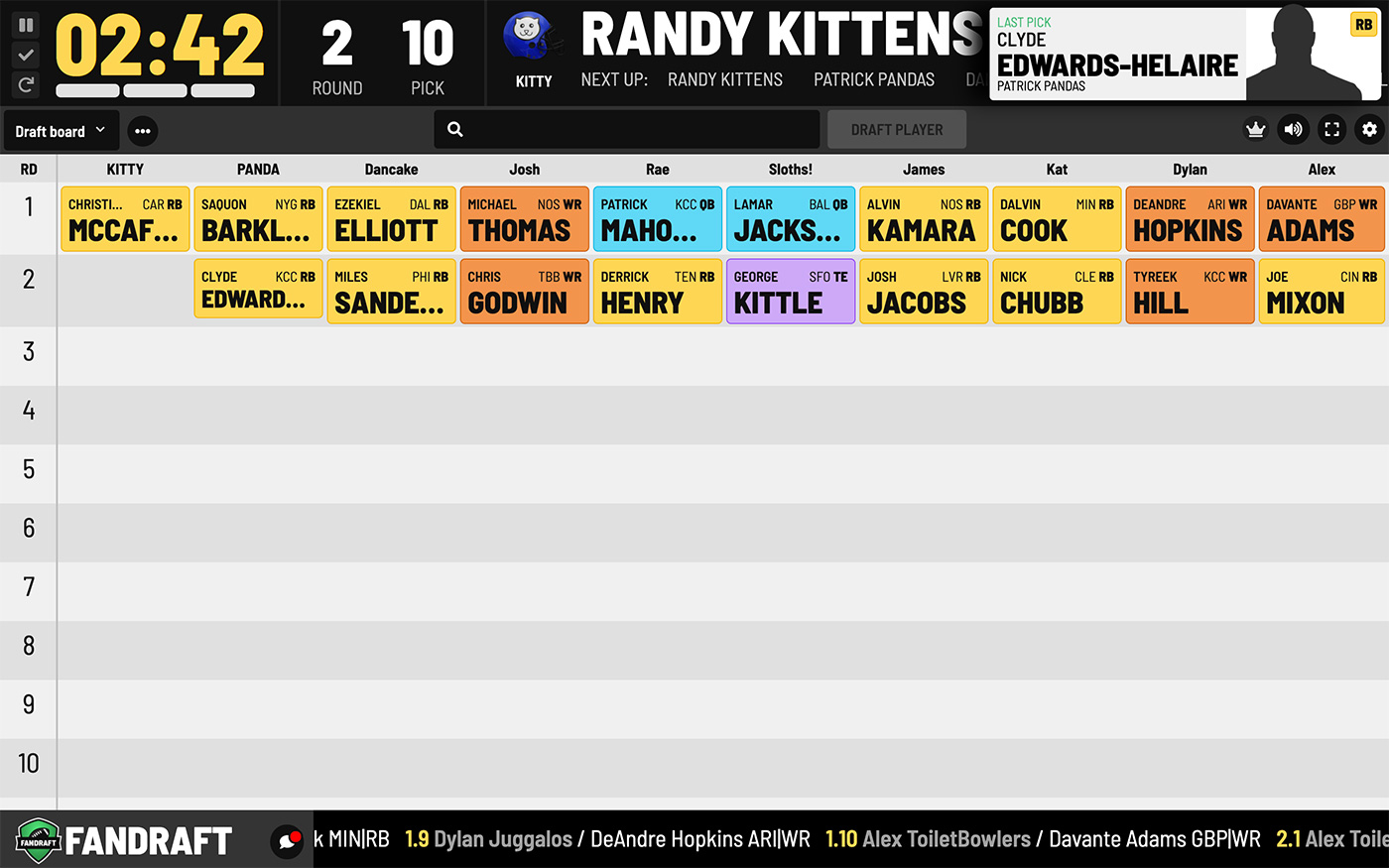 Auction Drafts are based on a bidding format and differ considerably from regular/traditional. In Auction Drafts, teams have the chance to draft any player they want, as long as they have the available funds.  The auction process works as such: 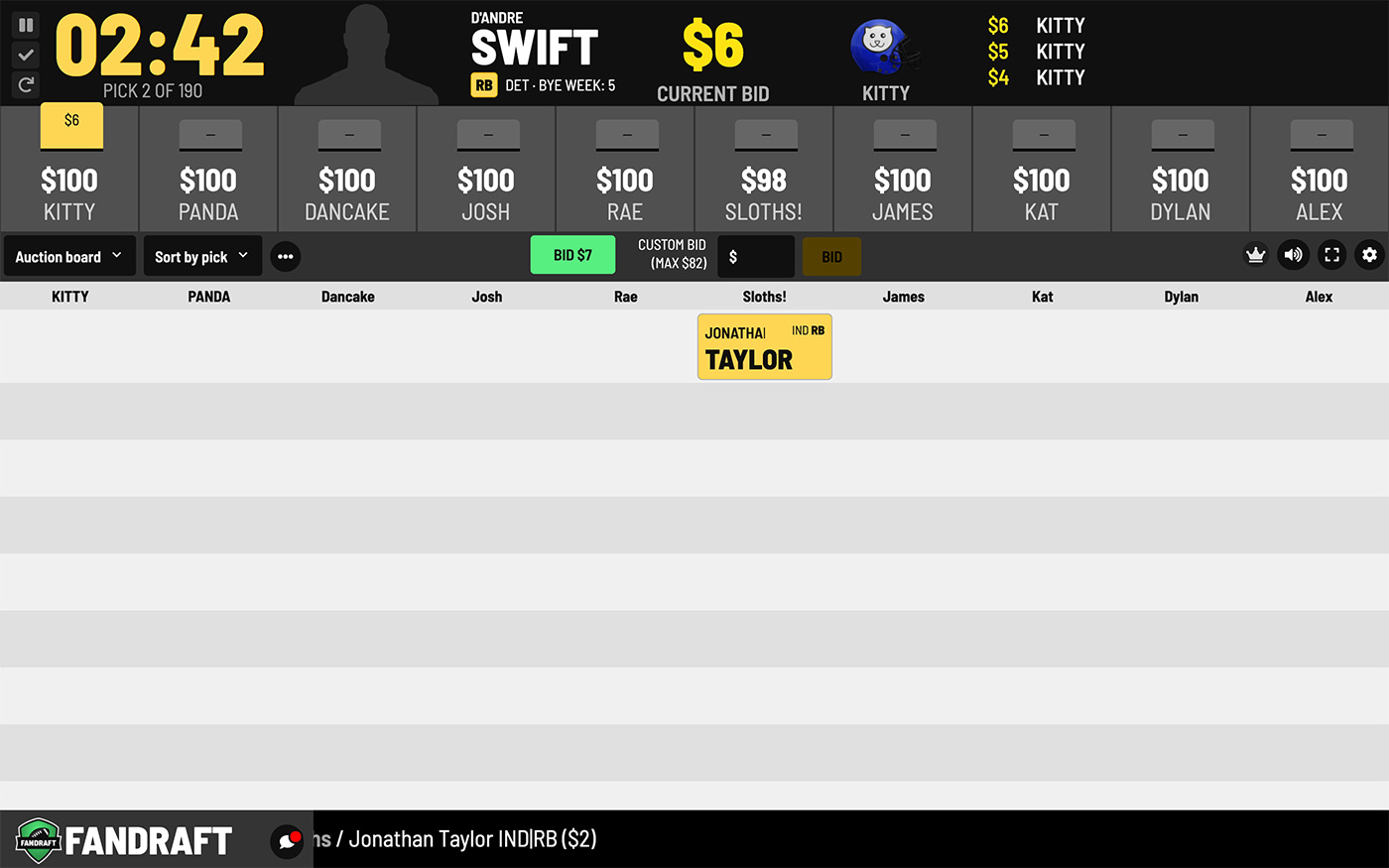 Rookie-Only drafts are generally utilized by deep-keeper or dynasty fantasy football leagues. When the "Rookie Only" box is checked, the only players that will be available in the draft are that year's NFL rookies.

F
FanDraft is the author of this solution article.

Did you find it helpful? Yes No

Send feedback
Sorry we couldn't be helpful. Help us improve this article with your feedback.